Mako, the Los Angeles-based electronic act led by producer/songwriter Alex Seaver, returns to the spotlight with new single “Breathe,” set for release Friday, December 8, on Ultra Music. “Breathe” also marks the first official single with Seaver as the sole member behind Mako. Previously a duo, alongside former DJ and band mate Logan Light, Mako now takes on a new life as a solo act, with Seaver serving a multifaceted role as its frontman and driving creative force.

In support of “Breathe,” Mako is launching a 33-date North American live tour, which will see Seaver join a four-piece band comprising of Alex on vocals & keys, a guitarist, a violinist and a drummer. Set to launch January 2018 and run through late March 2018, the tour will bring the group’s reimagined vision to life via a new live show and will showcase the next wave of Mako as a live act, Seaver’s first true endeavor as a performing unit. Tickets for Mako’s North American live tour are on sale now here! 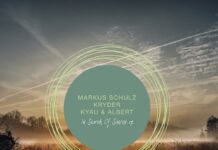 ‘IN SEARCH OF SUNRISE’ UNVEILS ITS ALL-STAR 2021 LINE UP! 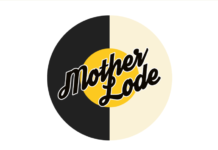 THE MOTHER LODE LAUNCHES ‘HOW TO DO YOUR OWN PR: A FREE GUIDE’!

VINAI teams up with LA Vision to release “Hide Away”!