Out now on Insomniac Records imprint, IN / ROTATION, are two bouncy house tracks from Space Yacht co-founder and LA regular, LondonBridge, alongside up and coming producer, Lliam Taylor. A timely release for Halloween, each track is laced with deep and sultry vocals complimented by a simmering baseline. ‘Creepin’ and ‘Gassed’ are the low-key party starters in the club when the speakers go up and the lights go down.

LondonBridge splits his time turning out irresistible tunes in the studio and hosting one of the most successful Tuesday night parties LA has ever seen. Space Yacht’s roots are here in Southern California but the internet-famous brand has taken over venues and festivals all over the country. Every Tuesday, LondonBridge packs in the club like it’s Saturday, and it doesn’t go unnoticed. He’s opened for major DJs and performed at iconic events like Coachella, Bonnaroo, and Electric Daisy Carnival. His unique style of house, bass and hip-hop has cemented him at the top of the list for acts not to miss this year.

Lliam Taylor simultaneously represents two distinct halves as one artistic whole. In 2011, Taylor established himself as a dubstep wunderkind under the moniker Kezwik, until 2016 when he emerged under his legal name with a futuristic take on house powered by an elite level of production and musicality. 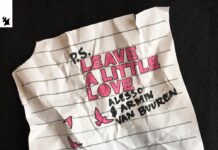 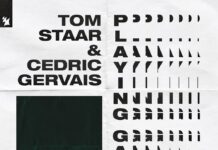 EDM Nations and Ensis Records are bringing you a new Remix...