Back in 2014, Kaskade dropped a great 5-track EP, which was called “Redux”. Fans were incredibly happy when the EP was released, as they absolutely loved it. Well, they are about to get even happier, because Kaskade has just announced that he plans to drop a follow up to his 2014 EP and this one is going to come out on September 1st.

The new production will be called “REDUX 002” and will arrive through the music producer’s own imprint, Arkade. You can check out Kaskade’s announcement below and stay tuned for the official release! 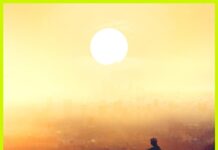 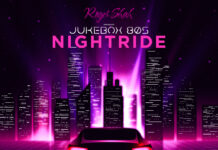