Recently, Zedd was invited to play as a special guest during the 2017 PokerStars Championship, that took place in Barcelona. The music producer was actually able to finish third out of a field of 226 entries in a €2,150 buy-in no-limit hold’em turbo tournament.

After he played a 90 minute set at the PokerStars welcome party for the Spanish poker festival, he then participated in the €5,300 buy-in PSC Barcelona main event. Even though he busted out of that tournament, he went on to the final table of the side event. He walked away from the championship with nearly $52,000. 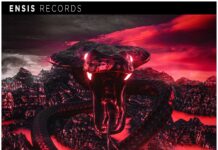 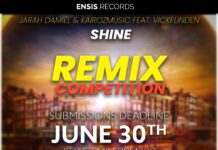 “SHINE” by joining a new remix contest and get signed ! 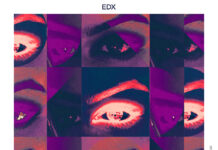