As you all know, back in April, The Chainsmokers dropped their debut album called “Memories…Do Not Open”. One of the tracks that really caught many people’s attention was “Young”, for which the guys have recently unveiled a great lyric video, that took us all on a trip down memory lane.

Now, it looks like Nicky Romero has chosen to put his spin on the tune and just yesterday he unveiled a short preview of his rework, which really sounds amazing. We don’t know yet when the remix will officially be released, but you can check out the short teaser below and stay tuned for more details! 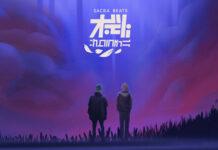 Slushii returns to Sacra Beats with yet another astonishing anime remix! 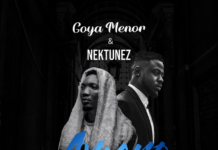